When Amir Dorafshar, MD, began his medical career, he thought he wanted to be a heart surgeon. But you could say he had a change of heart when he felt what a privilege it was to help patients who needed reconstructive surgery.

That feeling started during his plastic and reconstructive residency at the University of Chicago Medical Center. He took an immediate interest in patients who needed facial reconstruction due to a major accident or illness. Then, during his fellowship at Johns Hopkins Hospital, he pursued his passion for craniofacial surgery. He helped to further develop the fields of craniofacial microsurgery, virtual surgical planning in craniofacial surgery and bone tissue engineering.

His practice focuses on both reconstructive and cosmetic plastic surgery options for patients. Whether it’s helping a patient who is suffering from facial deformities due to cancer or a patient who wants a facelift, he feels honored to gain a patient’s a trust and work together to solve their problem. 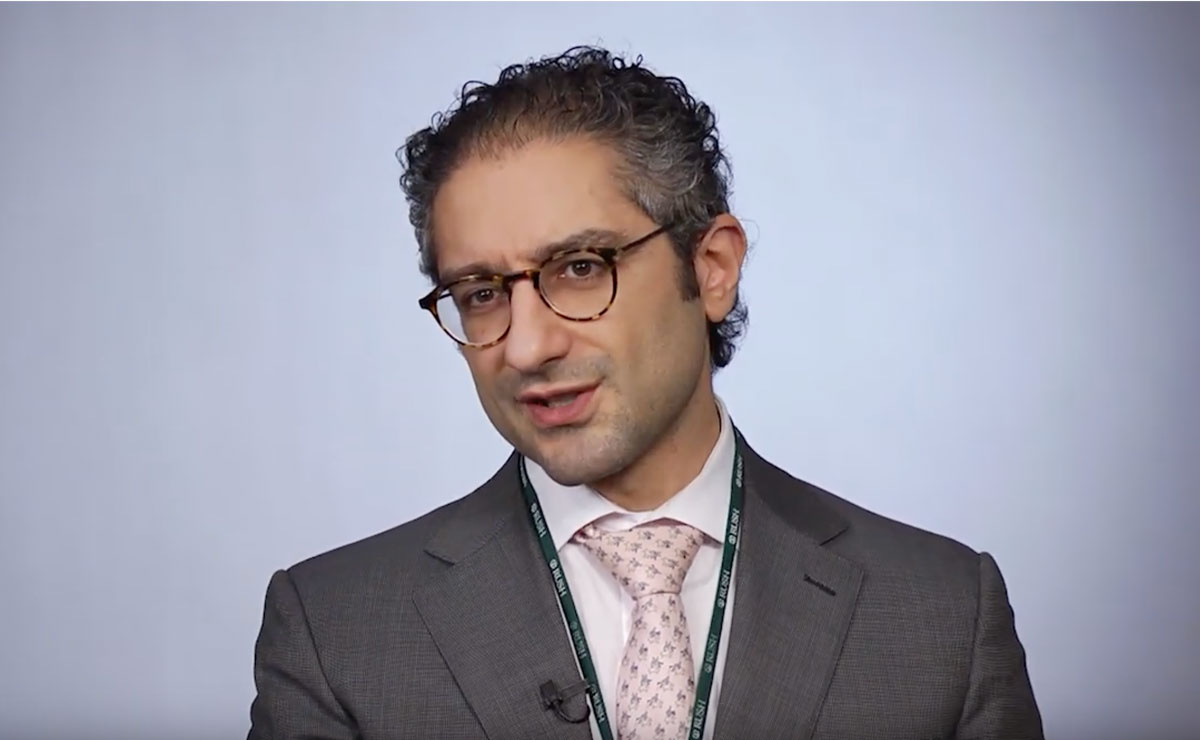 Compassionate, thoughtful and honest are just a few of the words that patients use to describe Dr. Dorafshar. He attributes those words to the fact that he spends a lot of time during a patient’s initial consultation to make sure both he and the patient are on the same page about the upcoming procedure or treatment.

During an initial consultation, his main goal is to find out what a patient is expecting. And by showing photographs and videos of the procedure or treatment, he wants patients to have realistic expectations. He offers patients a more natural and refreshed look. A subtle appearance shift can make a big difference, he says.

The best part of Dr. Dorafshar’s day is when patients are happy with their results. For him, there’s nothing more satisfying than that.

Schedule a consultation with this physician. 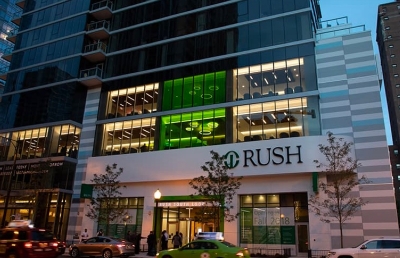 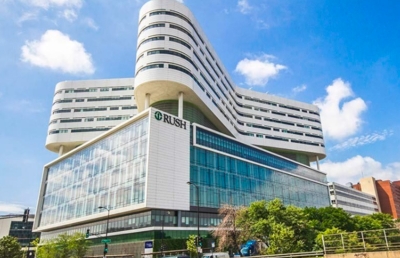 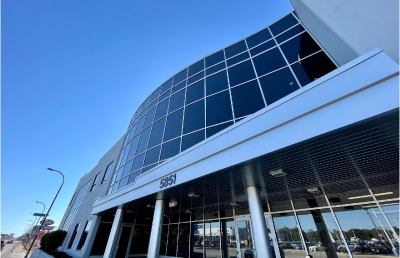