What is a facelift?

A facelift, also called a rhytidectomy, is a surgical procedure that improves the appearance of the face and neck by tightening sagging tissues and removing excess skin. These are some signs of aging that a facelift can correct:

A facelift addresses the lower two-thirds of the face — mainly the cheeks and jawline. Many people elect to have a facelift and a neck lift at the same time to tighten neck tissues and muscles. If you also want to correct signs of aging around your eyes and forehead, you might consider having a brow lift or eyelid lift at the same time as your facelift.

How a facelift works

A facelift can be performed under general anesthesia, and a mini-facelift can sometimes be performed under sedation (“twilight anesthesia”). Incisions hidden in front of the ears and hairline allow your surgeon to tighten the facial skin and tissues. A second incision under the chin might be necessary to tighten the neck. Excess fat can be removed (possibly including liposuction of the jowls and neck) at the same time the connective tissue is tightened. This skin is then gently re-draped, and excess skin is removed.

How long does it take to recover from a facelift?

Bruising and swelling after a facelift usually last about 10 days to two weeks, and most people can return to work within one to two weeks — but as with every surgery, recovery is highly individual. During your consultation, your surgeon will talk with you about what to expect. 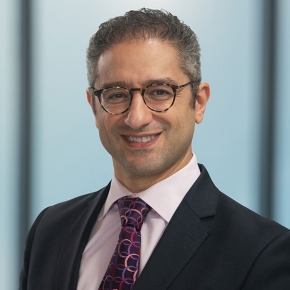 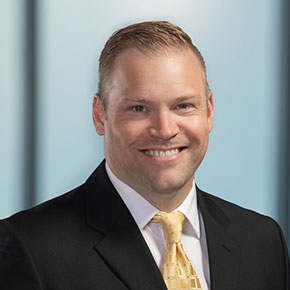 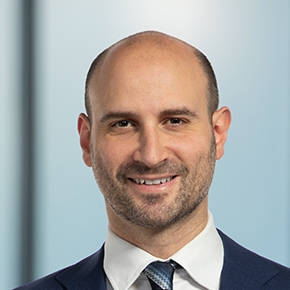 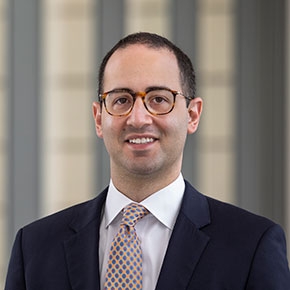 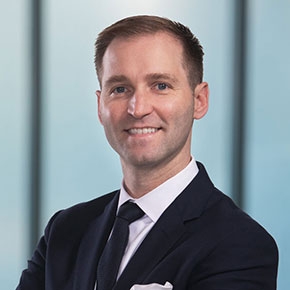 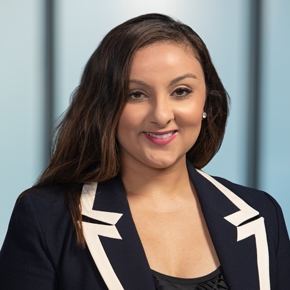 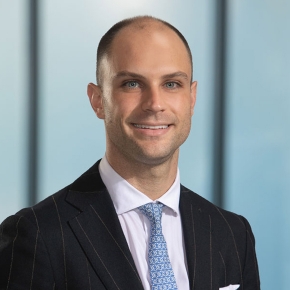 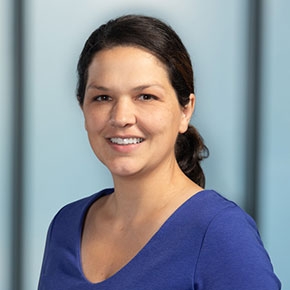 Q. Will my face look “tight” after a facelift?

A. Your surgeon will perform the procedure so it results in a natural, more youthful appearance — not a tight or masklike effect. The goal is for you to look better without looking like you’ve had surgery.

Q. Will a facelift get rid of wrinkles around my eyes and on my forehead?

A. A facelift’s effects are seen on the lower two-thirds of the face only. For wrinkles on the upper third of the face, you might consider a brow lift procedure, or injectables such as Botox or dermal fillers.

A. A facelift will smooth out pronounced wrinkles and sagging skin — but won't eliminate fine wrinkles or sun damage. Other procedures can help with those issues, including Botox or dermal fillers for wrinkles, or skin resurfacing for sun damage.

A. The main incisions for your facelift will be hidden by your hairline.